We were inspired by the German historian, archaeologist and explorer Baron Emil Friedrich Johannes Hoenning O´Carroll who carried out extensive and successful archaeological research in Púchov when new independent culture was discovered. The culture was formed approx. 2300 years ago and was named as Púchov culture.

We decided to bring a new culture into butcher´s business.

The culture based on traditional homemade products, preferring quality instead of quantity and of course on innovating of technology too.

The taste which does not age ... more than 60 years

The original tradition in meat products production started in Považie region in 1950 in a small meat products factory in Dubnica nad Váhom. Thanks to gradual increase in demand for quality meat products, it was decided to build a new modern state owned factory in Púchov in 70´s of the last century.

The company has constantly been developing and growing. The original factory has gone through significant reconstruction and modernization recently. The most modern technologies in the process of production and packaging help us to fulfil almost all our customers´ wishes. 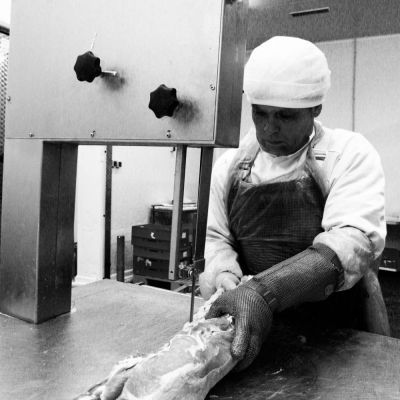 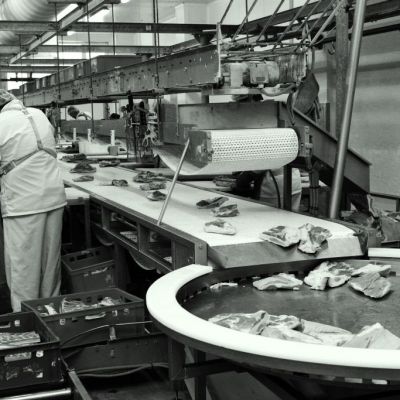 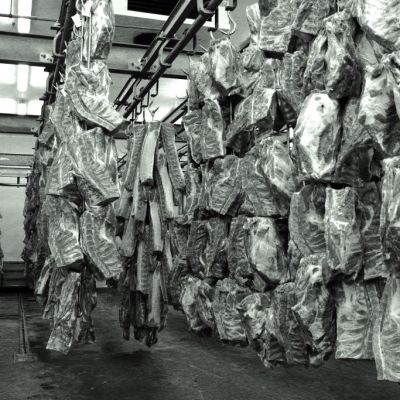 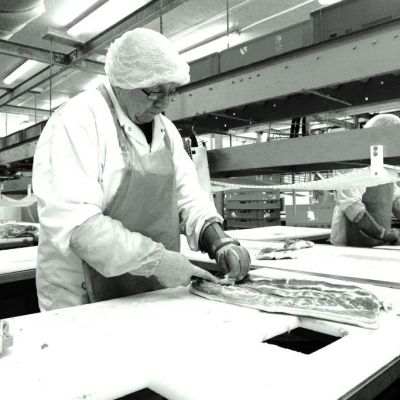 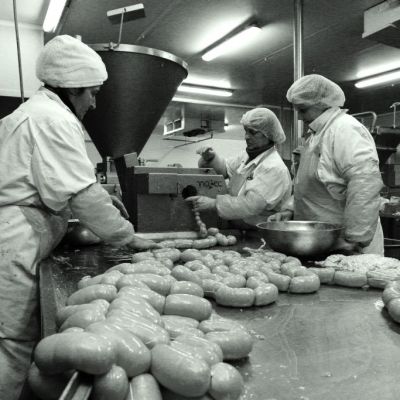 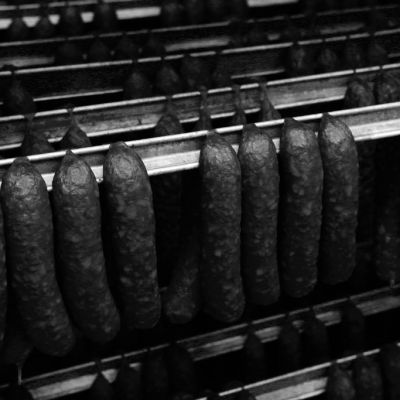 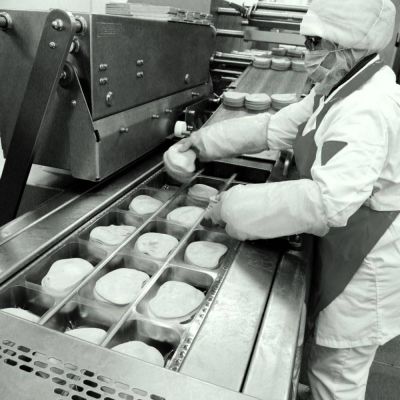 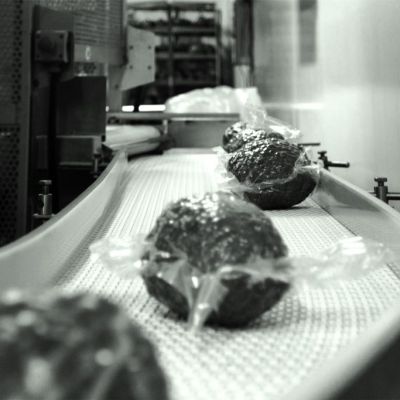 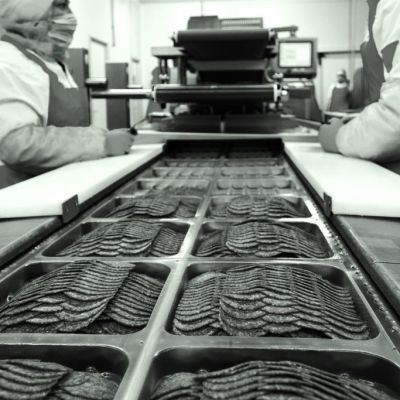